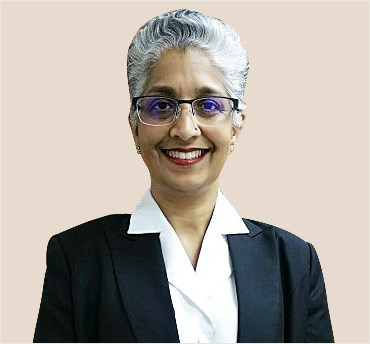 Ms A. Sharma served her pupilage with M/s Amarjit Rubin & Partners and her pupil master was, Mr Rubin (and both Mr Amarjit Singh and Mr Rubin were elevated as High Court Judges of the Supreme Court of Singapore). Thereafter, Ms A. Sharma worked as a Legal Assistant in M/s Assomul & Partners for a period of two years and dealt mainly with conveyancing matters. Ms A. Sharma then joined the firm of M/s A. Tavarajah & Partners as a Legal Assistant for a period of two years until the sudden demise of Mr Tavarajah. Ms A. Sharma then assisted the firm of M/s G. Raman & Co to wind up the practice of M/s A. Tavarajah & Partners.

Ms A. Sharma’s expertise and main area of practice is in the Family Department. Please read Types of Divorce in Singapore, an article written and contributed by Ms A. Sharma to www.SgDivorceHelp.com, an Inforectory on Divorce Matters in Singapore.

Ms A. Sharma’s areas of practice are mainly in the Family Department which are as follows:

Ms A. Sharma’s other areas of practice are as follows:

Ms A. Sharma is also passionate in helping various charitable organisations especially in the raising of funds. She had in July 2012 and in July 2015 shaved her head bald to raise monies for the Children’s Cancer Society of Singapore under their banner of “Hair for Hope” and managed to raise fairly decent sums on both attempts. 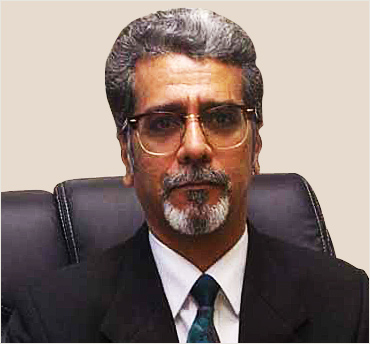 In November 1990, Mr Sukdave Singh joined the firm of M/s Sarjit Kaur & Co as a partner.

Mr Sukdave Singh’s areas of practice are as follows:

Mr Sukdave Singh’s scope of criminal work are as follows:

Mr Sukdave Singh have been and still does Pro-bono work for CLAS (Criminal Legal Aid Scheme), has also assisted in Capital Cases in the Supreme Court of Singapore under LASCO (Legal Aid Scheme for Capital Offences).

Mr Sukdave Singh is on the panel of Solicitors for Legal Aid Bureau since 1991 till todate and regularly represents pro-bono clients in family matters.
Apart from serving his full time National Service in the Army, Mr Sukdave Singh also joined the VSC (Volunteer Special Constabulary) in the Police Force for 5 years. 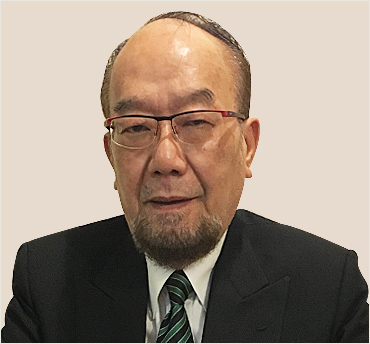 In 1972, Mr Lim Loo Seng and Mr Gopalan incorporated their firm, M/s Lim & Gopalan. Mr Lim Loo Seng was a partner in his firm from 1972 to 1987 and dealt with civil and commercial litigation, insurance matters, probate, adoption and family law.

In 2004 to 2015, Mr Lim Loo Seng joined as a partner in the firm of Robert K. B. Teo & Co (the latter was a former District Judge of the Subordinate Courts and an Assistant Registrar in the Supreme Court of Singapore).

In January 2016, Mr Lim Loo Seng joined as a Consultant in the firm of Winchester Law LLC.

Mr Lim Loo Seng's areas of practice are as follows: